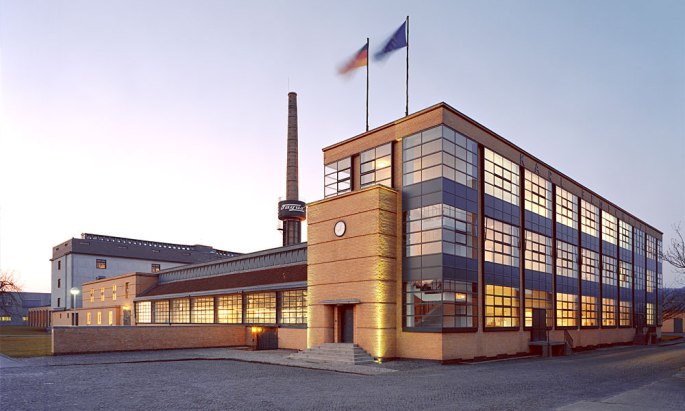 There’s this show on TV called “Shark Tank.” The premise is that entrepreneurs pitch their small business to savvy investors with the hopes that they will help take their business to the next level. Often, these people are producing their products in their kitchen or their garages. They come with their meager beginnings and hope to leave with a prosperous future. Often, these business owners desire to move their production from their homes to a factory. The demand has increased and so it is time to increase their productivity.

Once they land the deal, it’s go time. Many of these products get a huge spike in interest from the show, causing the business owners to scramble to meet the new demands. Production is outsourced, new employees are hired, and growth ultimately happens. Well, that’s the goal. The fact is, some businesses are more successful than others. Some flourish beyond expectations and others don’t do much at all.

In the Bible, there’s a story of a priest who flourished beyond the others.

Eleazar’s family was a leadership factory! There were twice as many leaders found from his descendants than Ithamar’s descendants. We don’t know why this was or how he did it, we simply know that his family was full of leaders. Were they just inherently great leaders or was it more than that? I’d like to believe it was more that that; because leaders are developed. Leaders are trained, equipped, challenged. Leaders are given opportunity to lead and to learn.

Often, we just stand by and hope some great leaders show up to help us do the work. We pray that God would send us people that can lead alongside us. But the truth is, leaders don’t just appear; leaders are made. If we want leaders, we must train leaders. If we want a legacy of leaders, we must become a leadership factory. Be intentional with your children. Be intentional with your grandchildren. Look for potential leaders around you and begin to invest in them.

Eleazar was a leadership factory. You can be, too.

One thought on “The Leadership Factory”